Chicago Funeral Director Goes Above and Beyond 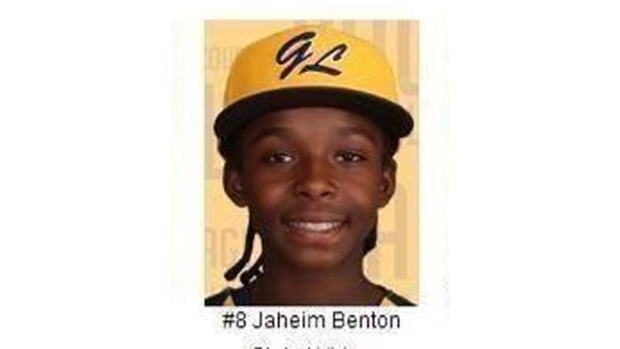 Chicago Funeral Director Goes Above and Beyond

The owners of a Chicago funeral home are offering to pay rent for a year to provide a home for the family of a Jackie Robinson West Little League player, after learning they are homeless.

Spencer Leak Jr., vice president of Leak & Sons Funeral Homes, said he heard about the plight of 12-year-old Jaheim Benton on his family on the radio on Friday, and wanted to help them, so Leak & Sons is offering to pay for a year of rent for Benton family.

“Little Jaheim is a superstar, and at least for the next year, he’s not going to have to worry about where he lives,” Leak said. “In my business I see sadness all the time. And I would just like to bring some happiness to a family.”

Benton’s mother told the Sun-Times the family has been living paycheck-to-paycheck, and has had to split up to stay with different relatives and friends since June.

According to the Sun-Times, the family’s struggles started when Jaheim’s mother had her hours cut back as a home care provider, because she lost three clients. That left her and her fiancé – Jaheim’s father – unable to support the family on the income

from their part-time jobs.

He’s staying with his father at a friend’s home in Auburn-Gresham.

On Friday, members of the JRW team were hosted by the Rev. Jesse Jackson Sr. at a dinner. Another special guest was Mo’Ne Davis, the female star pitcher for the Philadelphia Little League team.