10 Thoughts in Defense of Funeral Selfies 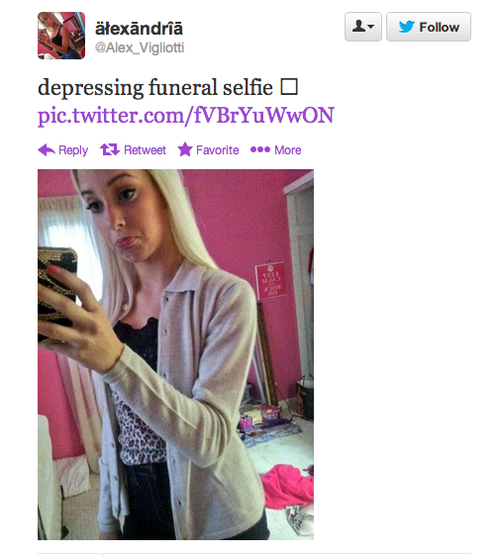 10 Thoughts in Defense of Funeral Selfies

As is often the case, we tend to get house calls in the middle of snow storms.  And this past week was no different.  I plowed out the funeral home’s parking lot, pulled out the pick-up van and we were on our way.  We arrived to a packed house where family and friends encircled the deceased in a garrison of grief.

“Direct cremation”, the family said.  “That’s what she wanted.”  As is our modus operandi we assured them, “Take as long as you need to say your good-byes.”  And with that permission, six members of the family proceeded to pull out their cell phones, leaned down and took a photo with the deceased.

Funeral photography, funeral selfies and “corpsies” via mobile devices are becoming more and more normal at death beds AND funerals, despite the fact that they’re seen by many as pure sacrilege.  Huffington Post stated that such images are “evidence the apocalypse can’t come soon enough.”

I myself once felt uncomfortable with the idea of deathbed / funeral selfies, but I’ve slowly become more open.  Here’s why:

One.  There’s a long history of funeral photography.  Heck, I think there’s a one million year old photo of a dead Homo erectus floating around the internet.

Two.  Funeral photography is usually motivated by some kind of love.

Intent is part of the issue when talking about funerals and photography, etc.  Why do it?  What’s the motivation?  And although the motivation isn’t always clear, it IS clear that there’s no malicious intentions behind the selfie.

Three.  If you happen upon a dead Sasquatch, there’s no decorum … snuggle up to dead Bigfoot and TAKE THAT SELFIE!

The very term “narcissism” comes from the Greek myth of Narcissus.   Narcissus was drawn to a pool of water, where he saw his reflection and fell in love with it.  He was so fixated upon his beauty that he never left his reflection until his death.

At first glance, selfies would seem like the epitome of narcissism, and indeed many are self-serving.  But many (most) are about belonging.

We’ve moved from the neatly defined groups/tribes of pluralism to the blending of fragmentation.  We are like quilts. Or, another way of saying it, we’re like a mosaic.

Social media is how many of us relate to the world.  We communicate through texts, facebook messages and photos.  The selfie is a way of saying “this is where I am at … this is what I’m doing … this is who I am.”  And the funeral selfie is how we say, “This part of my community has died and I just wanted to let you know.”  In the minds of many, taking a selfie with the deceased is right because it’s about expressing a connection to the deceased and wanting to share that connection with others.  It’s about identity and belonging.

That’s the thing.  If you want to take any form of funeral photography, ask first.  While you may be a part of emerging culture, it’s likely your parents, grandparents, aunts and uncles are NOT.  They have a sense of decorum that you might lack, so ask their permission before you take your photos.   And for god’s sake, don’t jump in the casket so you can get “a really good close up”.  And, if the deceased has a Facebook or twitter account, it’s probably not good to tag them in your photo.

So, share it in a closed group … or with specific friends.

People like a degree of professionalism around death.  I think in the future, as deathbed / funeral photograph gains some ground, we’ll find more professional ways to photograph the dead … and maybe we’ll even hire death photographers.

So, a funeral selfie isn’t about stupid kids and their narcissistic attempts to express themselves.  It’s about how they/we relate with a world that’s being defined more and more by the globalization and fragmentation … about belonging.

Good ahead.  Get permission.  And take those photos. 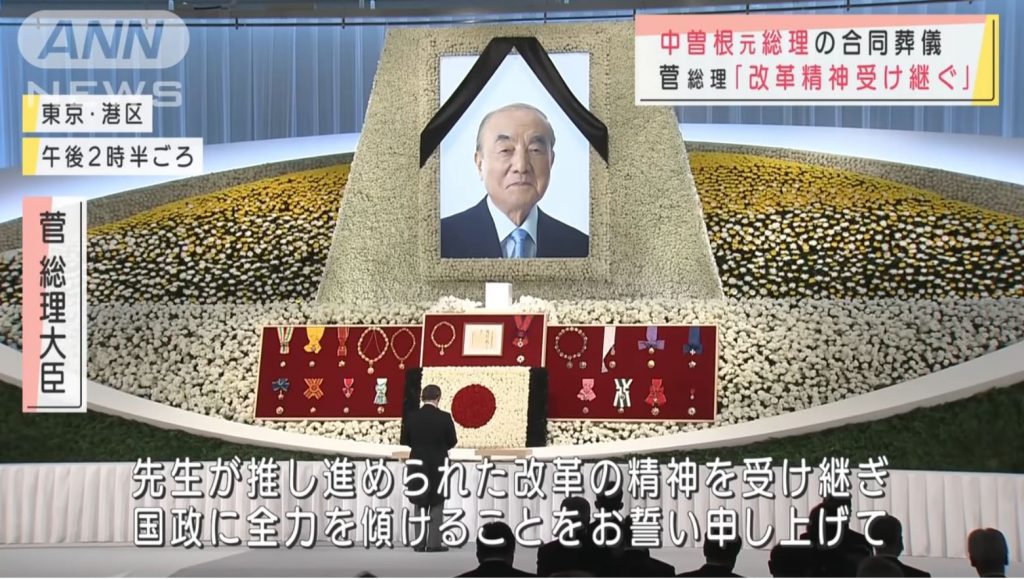