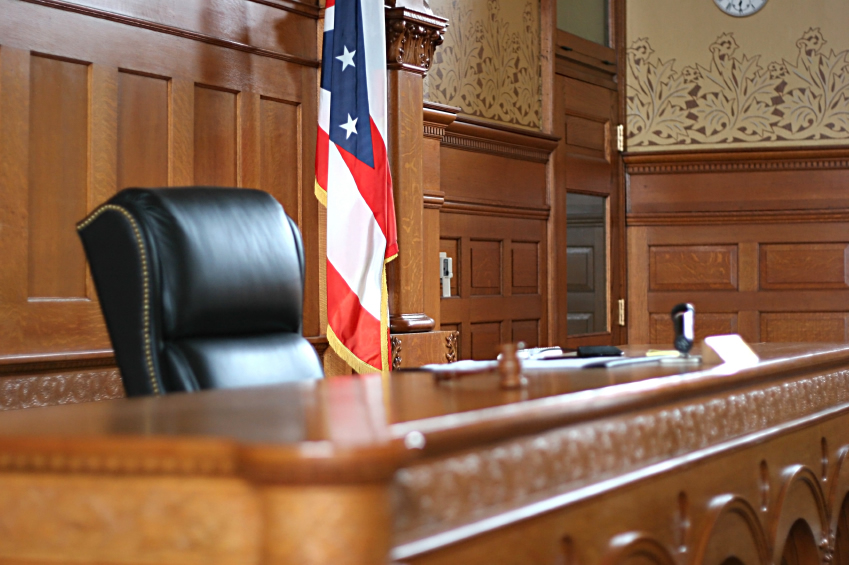 On February 9, 2012, ACE Caskets, Jim Malamas and the other defendants in long running litigation with The York Group, Inc. scored a major victory when the Fifth Circuit Court of Appeals ruled the federal court in Houston, Texas did not have jurisdiction over the case and dismissed it.

ACE Caskets, Jim Malamas and the other defendants, including one of its suppliers Wuxi Taihu Tractor Company, have spent years challenging a default judgment York obtained in July of 2007 in violation of the defendants’ due process rights. Throughout this time, York has aggressively sought to enforce the default judgment against casket companies in North America. The challenge to the default judgment now proceeds in the Houston, Texas state court where it originated.