Connecting Directors Launches DeathCare’s First and Only Crowdfunding Source. But what is it?

Connecting Directors Launches DeathCare’s First and Only Crowdfunding Source. But what is it?

Ryan Thogmartin, President and Founder of the popular website ConnectingDirectors.com announced the launch of DeathCare’s first and only crowdfunding platform site.  This hallmark event brings DeathCare into one of the fastest growing internet phenomena of our time.  So new that many still wonder what it is.

Crowdfunding has been rapidly growing in popularity around the world as a low cost way to test new market concepts and access startup funds for all manner of projects and businesses ranging from the absurd to the wildly successful.

Sites like Kickstarter.com and indiegogo.com have led the way in in this increasingly popular way to bypass conventional market roadblocks for aspiring artists, scientists, non profits and, of course, entrepreneurs.

Typically, people think of funding as an equity opportunity; but crowdfunding (until next year) is anything but.  Think of the patronage system which supported the arts and sciences during the renaissance. Effectively, project promoters (referred to on SoFund.us as “Campaign Creators”) post their project  (referred to on Sofund.us as “Campaign”) on a crowdfunding site soliciting patronage support (referred to on SoFund.us as “Backers”). In return Backers get small gifts, the product or service at a discount / or first access when the product launch actually takes place.  There is no real risk to Backers until the project’s preset goal is reached within a set period of time.  If the fundraising goal is reached their pledged funds are released for funding the project.  If the goal is not met within the preset period the pledge is cancelled.

Campaign Creators benefit in several ways. Obviously, they have a chance to raise needed funds without giving up equity. At the same time they gain market exposure in their target market and important feedback during the critical development phase.  Finally, it is a no-cost way to “vette” the market viability of a given product or service.  If funding fails it should be clear message that they either have to go back to the drawing board or abandon the idea.  Whether the project is funded or not everyone wins.

“Connecting Directors is excited to be the first to bring Crowdfunding to DeathCare.” Said Ryan Thogmartin, President of Connecting Directors and an acknowledged expert on social media.  “We have already received inquiries from several companies and individuals interested in becoming patrons for the right opportunity.  Crowdfunding is a great way to leverage the internet to “vette” ideas and get in on the action in the early stages of the development cycle.”

Connecting Directors is a daily internet publication dedicated to the DeathCare Profession.  Ryan Thogmartin is also President of Disrupt Media a marketing company specializing in the effective deployment of social media for a variety of industries including DeathCare. 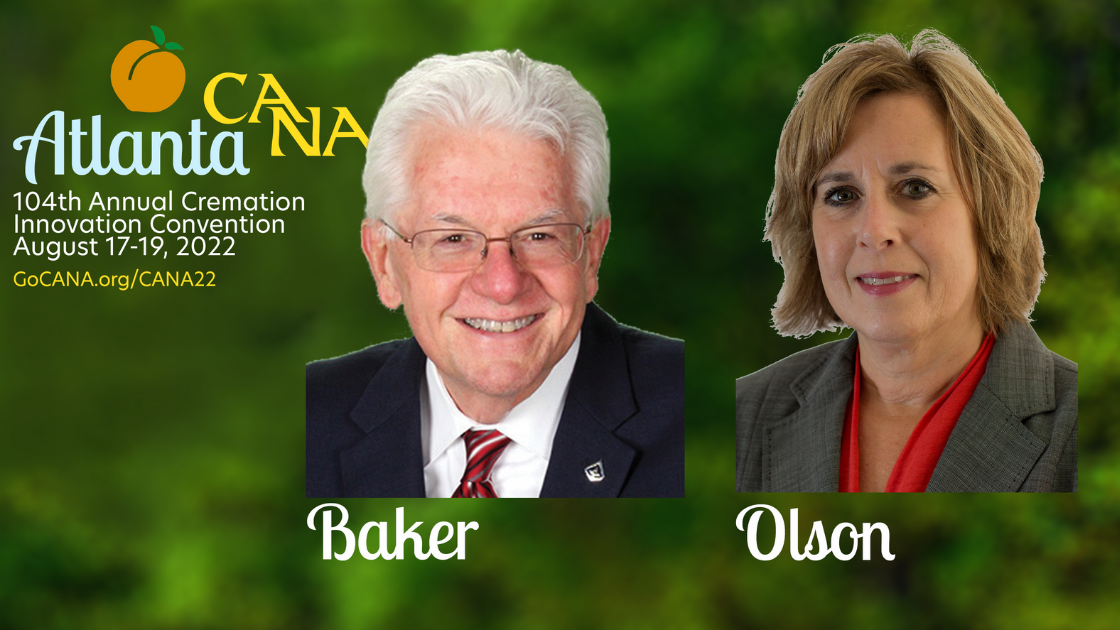 Preneed & Cremation: The Business Case and Strategies at CANA’s Convention